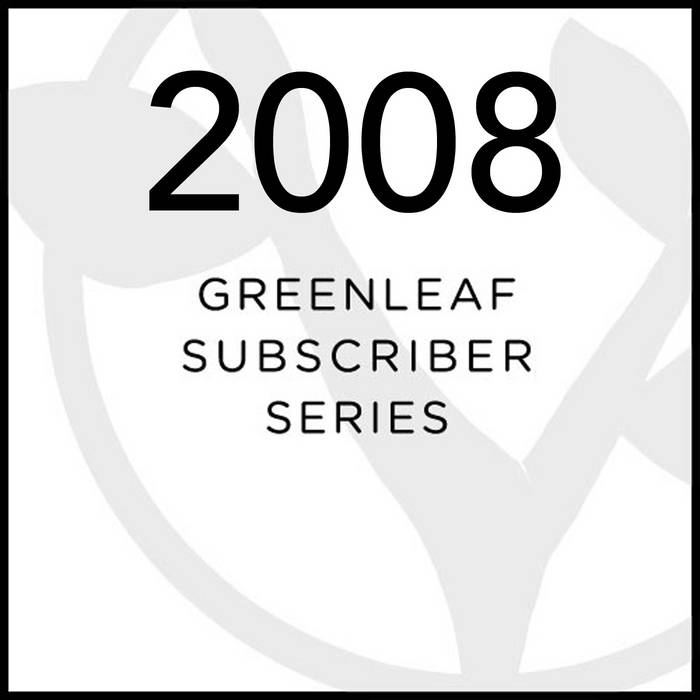 As we re-celebrate the Brass Ecstasy performance at Newport last year with the release of United Front: Brass Ecstasy at Newport, we are also gearing up for the first release in a new digital-only series called the Greenleaf Portable Series. This cut is the studio version of the song United Front, and a bonus track from the first GPS session.