from Subscriber Series 2014 by Dave Douglas 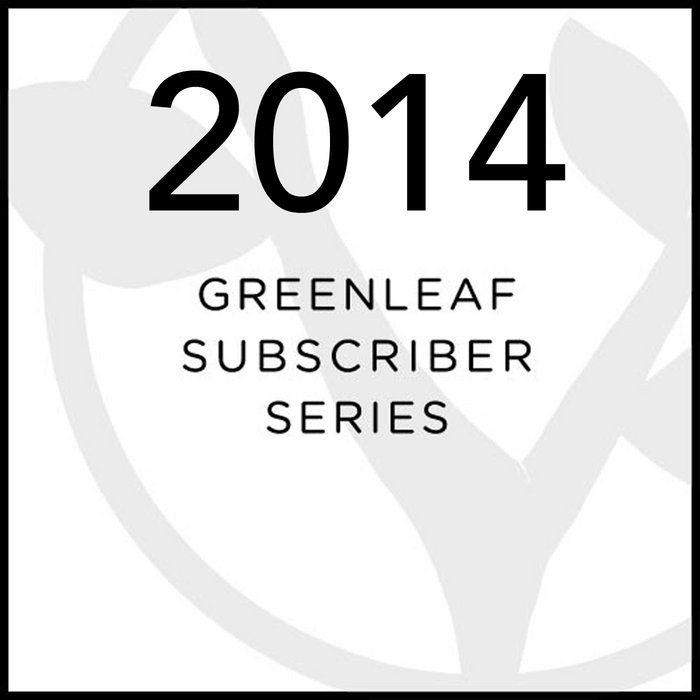