Sharing a Small Planet - Take One

from UPLIFT by Dave Douglas 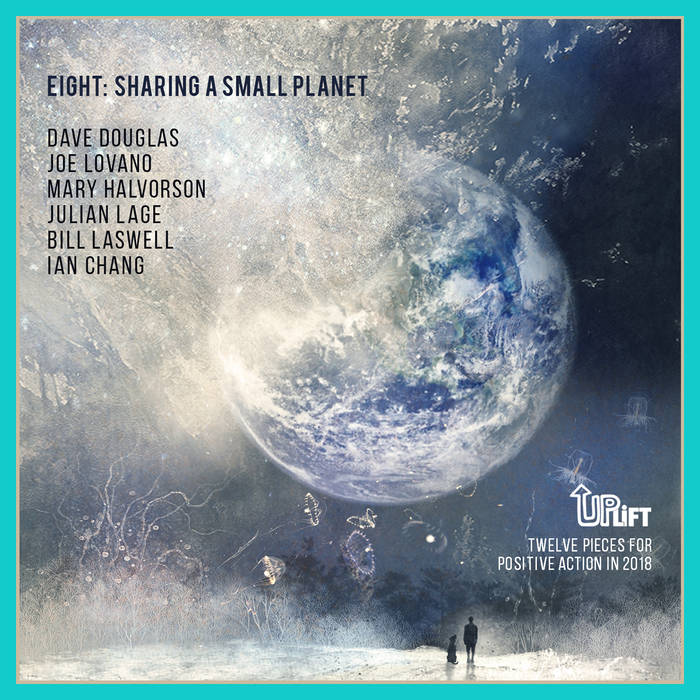 Thanks to all of you who completed our recent survey. It is great to know you better.

Sharing A Small Planet was different from most of the pieces in the UPLIFT series. It’s different in that I had a very specific groove in mind, and I wanted to hear us develop this idea of a form over this groove within the span of a 5 minute improvised piece. After the first take, I wasn’t sure we had made it. Often when you are in the middle of a piece — playing — it is difficult to judge the result. On listening back months later, I fell in love with both tracks. The second take (track 9 of this album) is significantly different. The band was surprised I called for a second take, and so they went some very different places.

As a subscriber, you get access to both tracks, so you can judge for yourself the difference between these two takes. Peace to you, and may peace overwhelm the whole world.

Recorded and mixed by Tyler McDiarmid at Orange Music Sound Studio in Orange, NJ on December 11, 2017.
Video and photography shot by Geoff Countryman
Artwork by Yoko Yamabe at Randesign