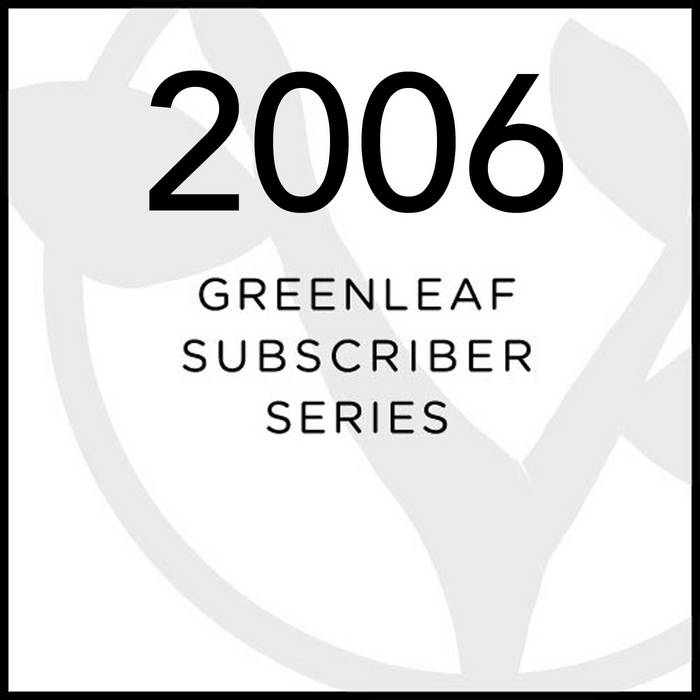 The title track from the album by the same name, recorded at the same session (February 1, 2006) that yielded the Dave Douglas Quintet album Meaning and Mystery (with Donny McCaslin, Uri Caine, James Genus and Clarence Penn, recorded by Joe Ferla) Dave says: Every now and then you write the kind of tune that people always ask about after the gig. Maybe because I’ve been rummaging around in old hymnals some of that crept into this one. I don’t know. But since it didn’t fit on the album, we’re making it available for your listening pleasure only in this special format. The band sounds so good on this one. I hope you’ll agree.