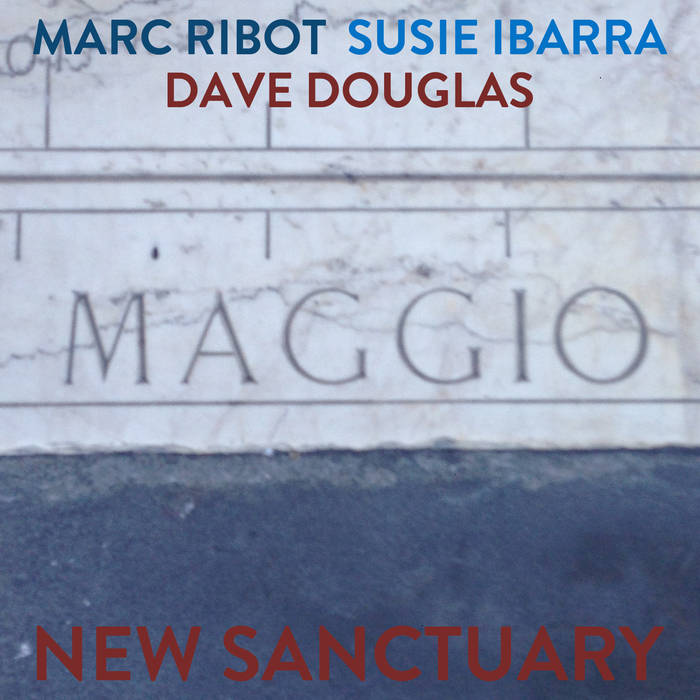 "So exciting to play with my good friends Marc Ribot and Susie Ibarra. They play with such fire and passion! Enjoy this new track for the New Sanctuary Series: Maggio.

When I first moved to New York in 1984, I used to rehearse and practice at a space that was next to Ronald Shannon Jackson’s studio. It was during prime Decoding Society. Those guys were so incredible! I played with Shannon a few times in the studio. He had an amazing trumpet player named Henry Scott in the band. Serious chops. Those guys could play ferocious.

The energy on this track reminds me of those days in a way. Thanks for listening."