from Subscriber Series 2007 by Dave Douglas 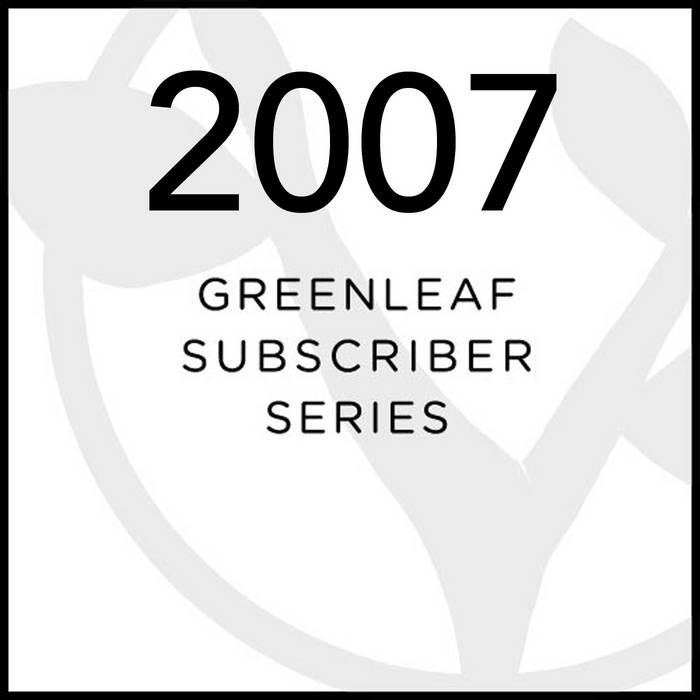 This track was recorded during the third set by the Dave Douglas Quintet at the Jazz Standard on December 8, 2006. First released on the CD Strange Liberation, this version is considerably different in tempo, timbre and tone. Part of that may be just the special vibe of third sets, but part of it is the road-testing this tune has received over the years. ‘Just Say This’ is a personal response to the attacks of September 11, 2001.