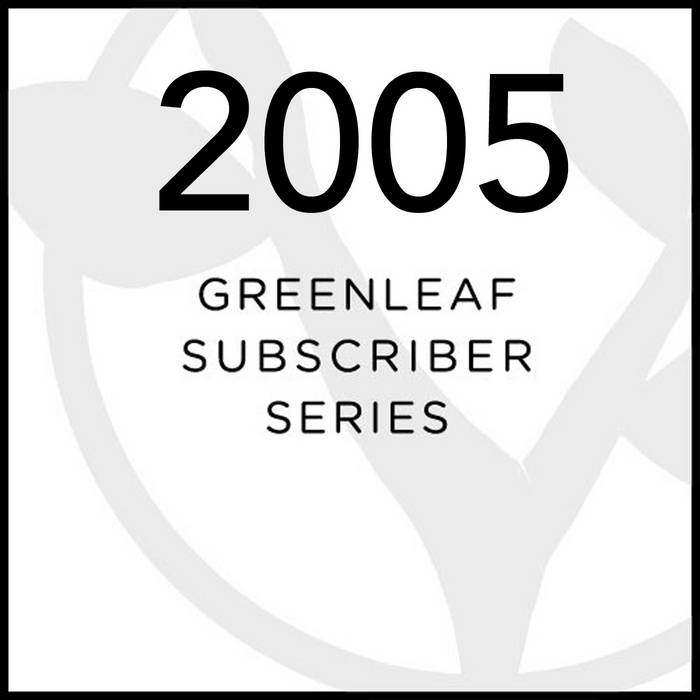 “Just Another Murder” is, for me, a title evocative of the daily violent shenanigans at Keystone Studios. In August 2005 I put together a band to celebrate the memory of the great Lester Bowie. I call it Brass Ecstasy. This track, a “cover” of the Keystone tune, was recorded at our first gig, at The Jazz Standard in New York on August 4, 2005. We also played tunes by Hank Williams, Missy Elliott, Rufus Wainwright, and Otis Redding. Long Live Lester. — Dave Douglas