from ENGAGE by Dave Douglas 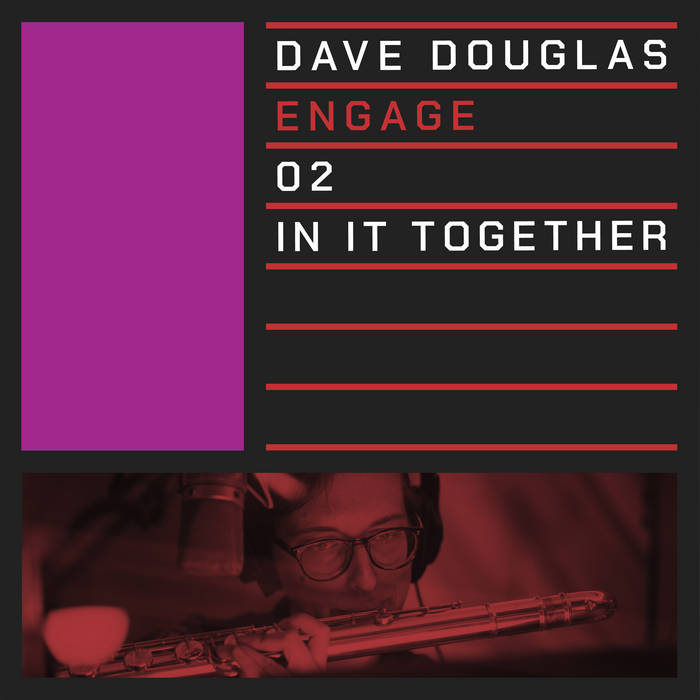 This second piece in the ENGAGE suite forefronts the struggle for wealth equality worldwide. Inequality is one of our most pressing problems--exacerbating many of our other challenges.

The Organization for Economic Co-operation and Development (OECD) works on these issues in institutions, with public financing towards sustainable economic growth, ‘green growth’ strategies, and equality in the workplace. The OECD recent Secretary-General's report says:

"We have reached a tipping point. Inequality can no longer be treated as an afterthought. We need to focus the debate on how the benefits of growth are distributed."

Check out the OECD here: www.oecd.org

As we play this piece, we stay engaged in this common goal for all global citizens, our commitment to pitch in on the enormous tasks in front of us. All of us.

As a composer, I foresaw the music being released track by track. I like the idea that a listener would focus on a single track for several weeks, perhaps reflecting on its inspirations, and be open to the news of the next track as it is revealed. Hope this mode of release resonates.

Recorded and mixed by Tyler McDiarmid at The Bunker Studios, Brooklyn, NY December 3, 2019.