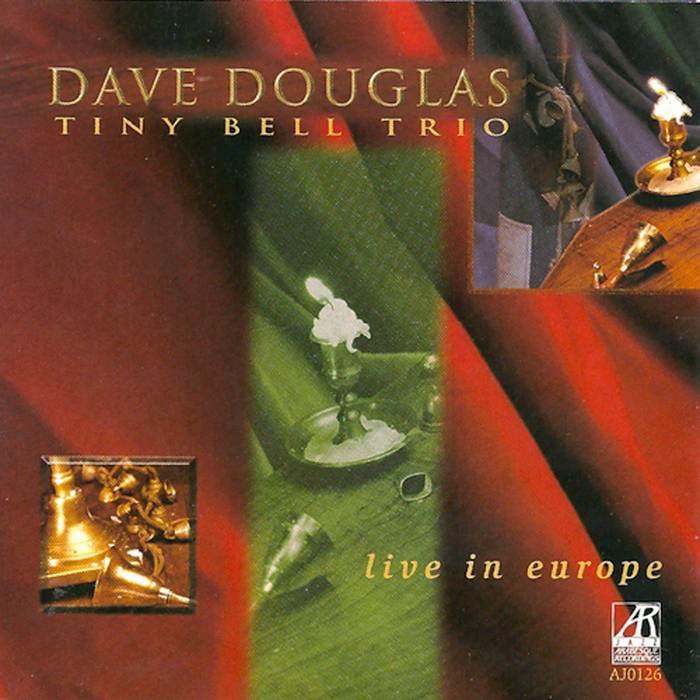 Dave Douglas’ Tiny Bell Trio is one of his most intriguing groups, a band consisting of the leader’s trumpet, guitarist Brad Schoeppach, and drummer Jim Black. Due to Schoeppach’s versatility, Douglas’ inventive originals (only a Hungarian folk song and a classical melody from Robert Schumann are not by the trumpeter) and the interplay between the musicians, this project is a strong success. The music often looks towards Eastern Europe folk melodies but maintains its ties with American jazz and is full of constant surprises. One of four Arabesque masters whose ownership recently reverted back to Douglas

All compositions by Dave Douglas except "Langsam" by Robert Schumann and "Czardas" (Trad. Hungarian).