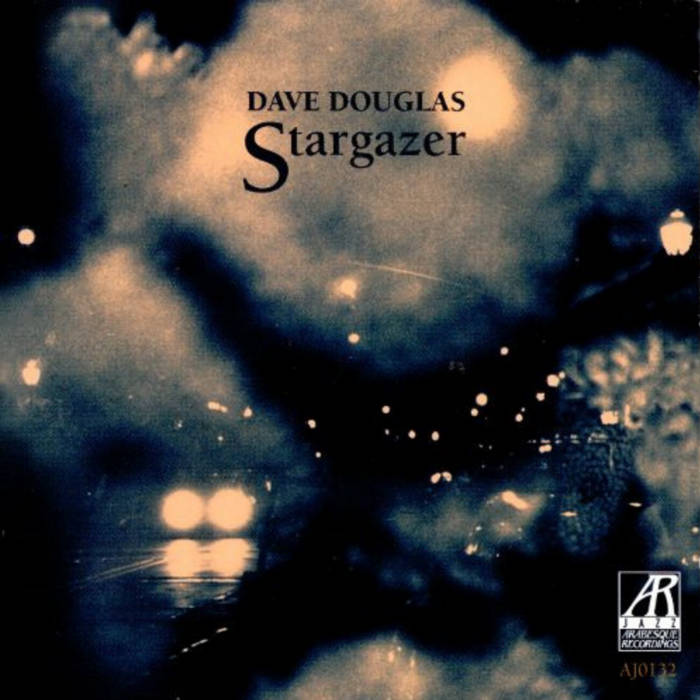 Continuing the innovative approach to tribute records he began in 1994 with the Booker Little homage In Our Lifetime, Douglas dedicates Stargazer to the great Wayne Shorter. Only three tracks, however, are Shorter compositions: “Pug Nose,” “On the Milky Way Express,” and “Diana.” The rest are Douglas originals that are inspired by Shorter, although Douglas is far too clever to make the inspiration obvious.

Stargazer pays homage to Wayne Shorter, composer, saxophonist, and one of the greatest innovators of 20th century music. It is the second studio recording of this group, our first one was 'In Our Lifetime,' a 1994 tribute to trumpeter / composer Booker Little.

Wayne Shorter's open mind and creative genius has made him a constant presence on the forefront of composed and improvised music for four decades - decades marked by rapid and radical changes in society, music, and art. His intense melodic gift, rhythmic ingenuity, harmonic sophistication and sublime sense of structure are some of the elements in his music that have particularly touched me. There is an ever-present warmth and humanity in his music that I find mirrored in his writing and his approach to life and art. His music seems to ask us to abandon our hangups and preoccupations with stylistic limitations and other barriers to direct communication. When you look at the full range of his output it's truly amazing to take in the enormous breadth of what he has done. All of the many phases of his career have inspired my work and the compositions I've written for this album reflect that inspiration. It is with profound respect that I dedicate them to him.

As for the compositions on this disc: "Pug Nose" is the earliest one, dating from 1959's 'Introducing Wayne Shorter' on Veejay. "Diana" was recorded for the Columbia album 'Native Dancer' in 1974 and again this year on '1 + 1,' the duo recording with Herbie Hancock. "On the Milky Way Express" appears on 'High Life,' released in 1995. Check out the originals and any of his many other recordings now thankfully available on CD. Also look out for new works as Shorter remains an important and sometimes controversial figure in the art of music.