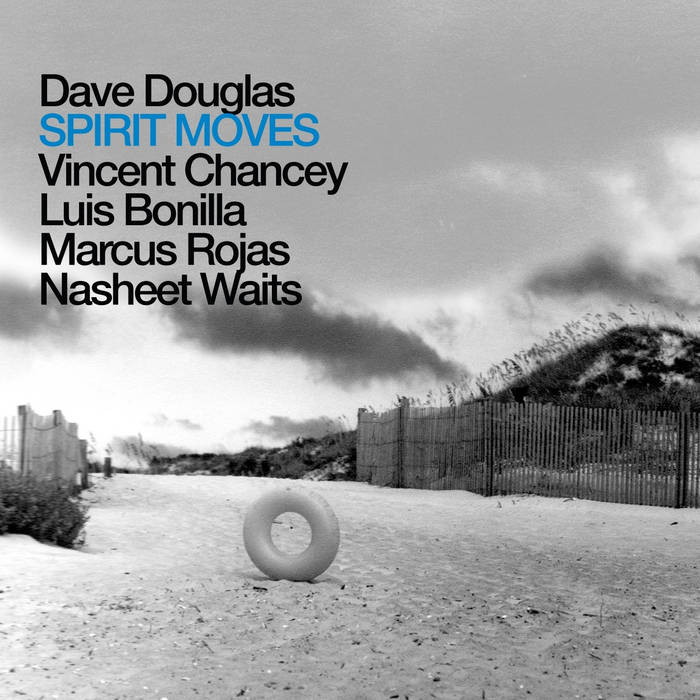 
A complete set of sheet music is available that includes all of the Douglas compositions on this album. Download the complete scores as PDFs here: bit.ly/SM_SpiritMoves