Spark Of Being: Soundtrack 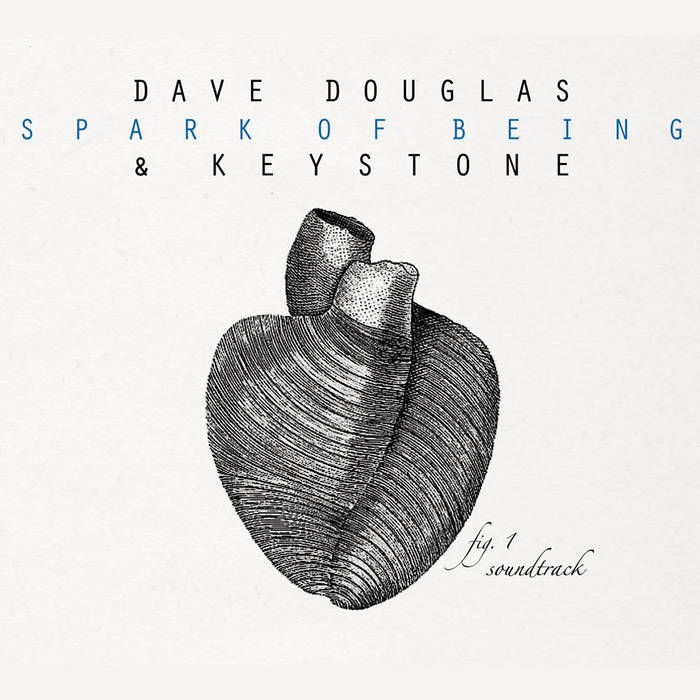