Spark Of Being: Burst 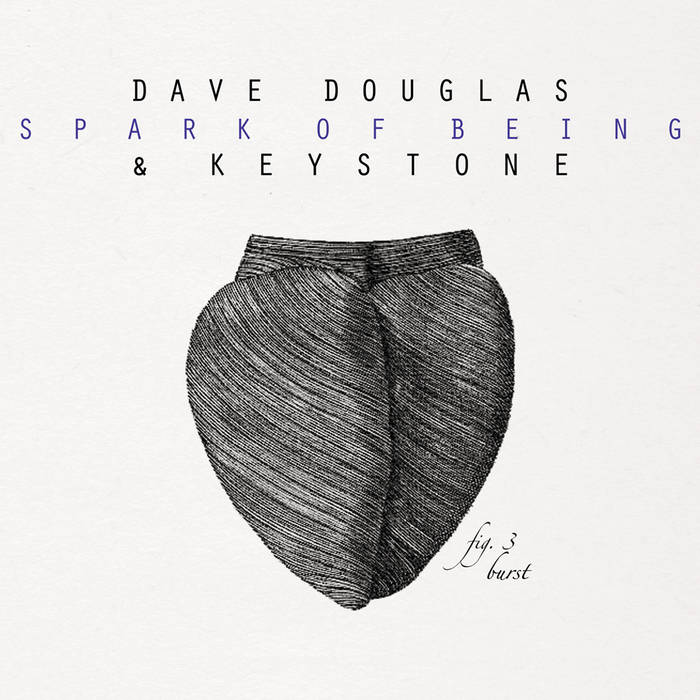 Joe Sever Maybe I'm just a sucker for electric piano, but this is by far my favorite DD band.