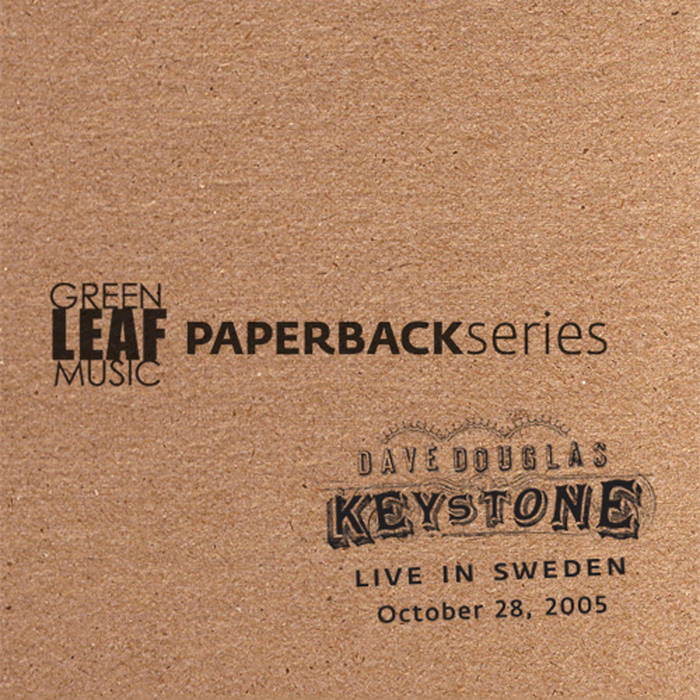 In a brilliant stroke of tour routing, this gig at the Umea Jazz Festival in northern Sweden was immediately preceded by the San Francisco jazz festival in California and followed by one in Cormons, Italy. Nonetheless everyone came ready to play. The Keystone sound really came together here: sloppy and wild, but also focused, lyrical, delicate, and at times simply bizarre. Also, like the films it was written to, it was a lot of fun. The concert began with a showing of Fatty and Mabel Adrift, Roscoe Arbuckle's 1915 three-reeler, probably the first (and finest?) surreal comico-psychological thriller drama. Next, we played the three main themes from my score for Mabel and Fatty's Wash Day (in which the perennial slapstick potential of the laundry line is used to address some semi-serious marital issues) without accompanying the film. Finally, as an encore, we played Luke the Dog, written to the heroic canine suspense vehicle, Fatty's Plucky Pup. Though we edited the chit chat and whatnot, this is the way the gig was played. Thanks to Lars-Goran Ulander of Swedish Radio 2 for making this release possible. -Dave Douglas