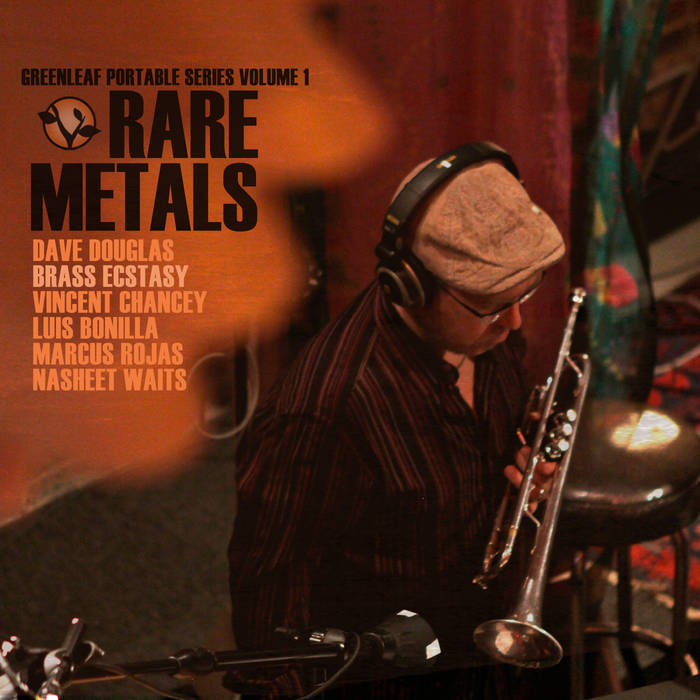 In the early winter of 2011, trumpeter/composer Dave Douglas convened an informal recording session in Brooklyn with his group Brass Ecstasy. They were to record the first volume in a string of digital releases that Douglas dubbed the Greenleaf Portable Series (GPS). Greenleaf Portable Series Volume 1: Rare Metals finds Douglas — the indefatigably prolific composer — adding five new compositions and a new arrangement of Billy Strayhorn’s, Lush Life, to an ever-expanding Brass Ecstasy music book.

“I liked the idea of streaming the music directly to listeners, and it seemed that CD length might not be the best representative in the new medium,” explains Douglas. “Also the idea of shorter, more informal sessions appealed to me as it harked back to the way jazz records used to be made. The GPS gave me an outlet for a lot of new tunes and presented me with a way to record with some musicians I really admire but would rarely get to play with.”

Complete sheet music is available for this album. Buy the scores here: bit.ly/SM_RareMetals