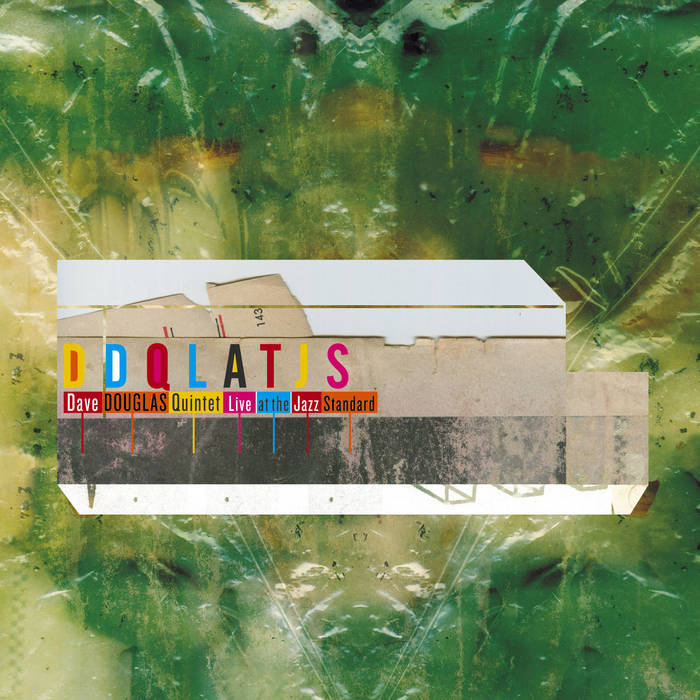 Between December 5 and 10, 2006, the Dave Douglas Quintet settled into New York's Jazz Standard for a six night run. Greenleaf Music recorded all 12 sets the group played that week and released each set within 24 hours as downloadable MP3s. The project represented the broadest documentation of the Grammy nominated group to date and featured a unique combination of compositions and improvisations culled from previous albums culled from previous albums The Infinite (2001), Strange Liberation (2003) and Meaning and Mystery (2006), as well as a book of new pieces recently road-tested on the Quintet's November, 2006 European tour.

After repeated requests from fans, Douglas and Greenleaf decided to change course and release some of this extraordinary music on CD in a double disc set appropriately titled, Dave Douglas Quintet, Live at the Jazz Standard. The discs include all of the new pieces and two older pieces never before heard on CD in a "live" format and in which the arrangement is significantly different from their studio renderings.

Complete sheet music is available for this album. Download the music here: bit.ly/SM_DDQLAJS