Dave Douglas and The Westerlies with Anwar Marshall: Live in Portland [2016] 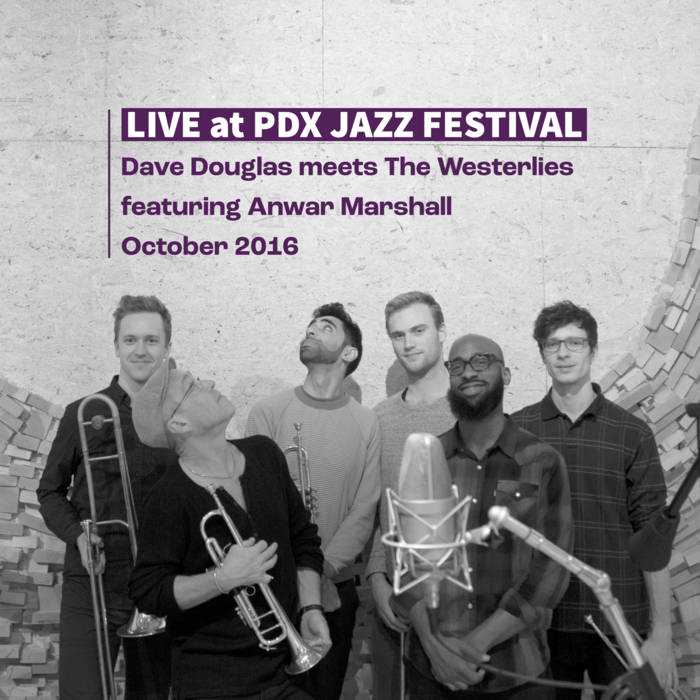 What a joy to re-experience this live performance in the Old Church in Portland, Oregon!

This is during the tour where we developed the music for Little Giant Still Life, a Greenleaf release from 2017. A driving tour in the western United States during the inspired late summer and early fall of 2016. A time of optimism indeed.

A real testament to the teamwork skills of The Westerlies’ Riley Mulherkar, Zubin Hensler, Andy Clausen, and Willem de Koch, along with great drummer Anwar Marshall of Philadelphia. Writing for and extemporizing this music with this group was a true joy. We found the nooks and crannies of this music along the way, particularly demonstrated on this gig. The Westerlies instincts as a group were like a new and wonderful vocabulary for any composer, and very special to me as a fellow brass player.

Twelve live performances from the group from the heady election days of 2016! We’re excited and proud to make this live show available to supporters, members and subscribers of Greenleaf Music. Enjoy. And spread the word if you can. Thank you!

A set of scores for the studio album (3 trumpets, 2 trombones, drums) is available for purchase as PDFs here: bit.ly/SM_LGSL_Scores