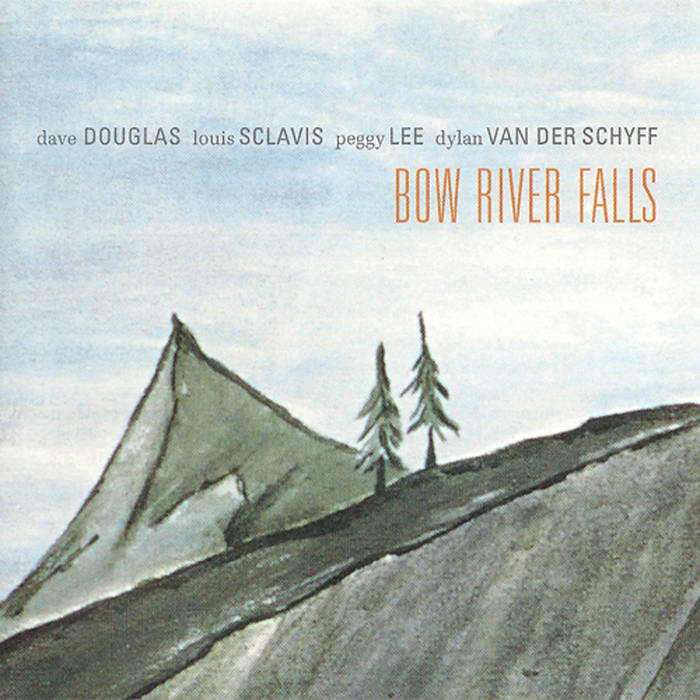 A Man Lost In Time