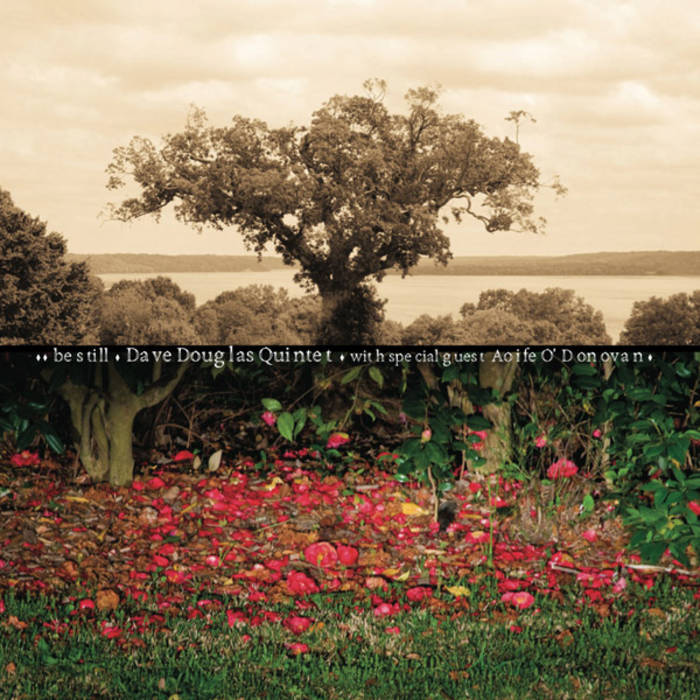 “A lush collection of hymnals and elegies reworked into widescreen jazz, Be Still is highlighted by the crystalline, Alison Krauss-like vocals of bluegrass singer Aoife O'Donovan."
- Los Angeles Times

“Be Still is brimming with poetic elegance. ... adventurous ... revelatory.”
- All Music Guide

“[O]ne of the best-sounding new recordings that [we've] heard by anybody in quite a while.”
- Stereophile

“It’s rare that the particular elements that mix on Be Still, the latest from Douglas’s shimmering jazz quintet, fuse so convincingly and effortlessly. It’s a great, great record.”
- PopMatters